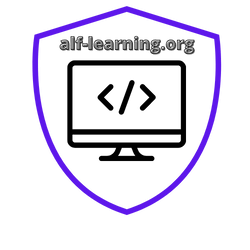 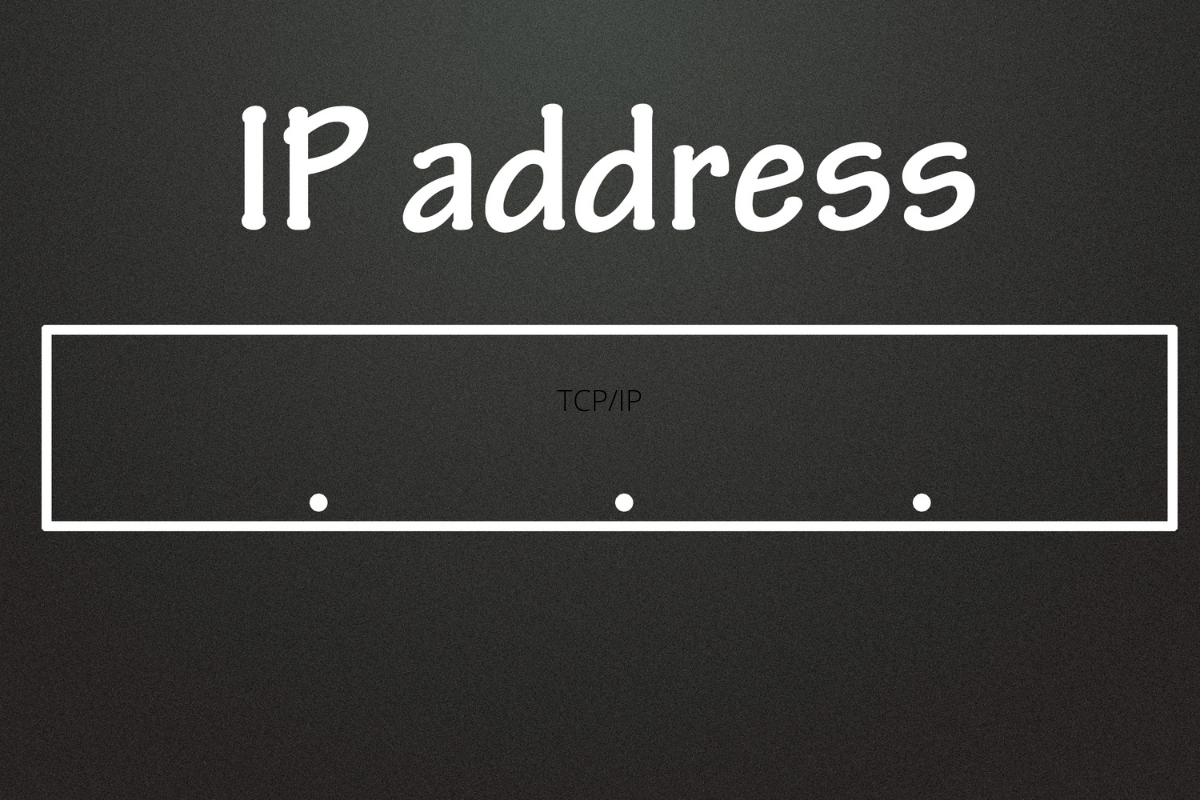 A single computer can perform a number of tasks by itself. But the real power of computers comes when they communicate with each other. Sending an email, watching Netflix, looking up a travel guide – much of what we think of as computer work is computers communicating with each other. These computers may belong to different companies or be in different parts of the world. And the people and programs that use them may use different human and computer languages.

How does TCP/IP work?

TCP/IP employs a client-server communication model in which a user or machine (client) receives services, such as the transmission of a Web page, from another computer on the network (server).
In general, the TCP/IP protocol suite is classified as a stateless protocol, meaning that each client request is considered new because it is unrelated to previous requests. Because it is a stateless solution, the network path is freed up for continued use.
However, the transport layer itself is structured: one message is sent, and the connection persists until all message packets are received and reassembled at the destination.

TCP and IP: What is the difference?

TCP and IP are separate protocols that work together to deliver data to a destination on a network. IP obtains and defines the address of the application or device, the IP address to which the data is sent. TCP is the network architecture for data transfer and It is responsible for routing and ensuring that data arrives at the destination application or device specified in the IP.

In other words, an IP address is like a phone number assigned to a smartphone: TCP is a type of computer networking technology used to make smartphones ring and enable calls. The two protocols are often used together, and the process is usually referred to as TCP/IP because the data has a destination and depends on each other to get there securely.

How does the TCP/IP model work?

When you send something over the Internet – a message, a picture, a file, etc. – the TCP/IP model splits that data into packets according to a four-layer process. Data first passes through these layers in order, and then in reverse order when it is reassembled at the receiving end.
The TCP/IP model works well because the entire process is standardized. Without standardization, communications would fail and be slow, but fast Internet service is built on efficiency. The TCP/IP model, a global standard, is one of the most efficient ways to transfer data over the Internet.

No comments to show.